I found these on the web recently and thought them worth posting. I believe the given date of 1959 as the British Library’s copy (if the same book) states [1960], but these things are hard to date. They are by Ron Embleton, an artist I saw a lot when growing up in the late fifties, sixties and seventies. His work appeared in many of the comics of my youth such as ‘Stingray’ in TV21, and many illustrations of historical subjects in Look & Learn. Even my Mother and Father-in-Law had one of his “Victorian sellers” pictures, or was is “Victorian children’s games”? You can buy lots of his original artwork from the nice people at Illustration Art Gallery. 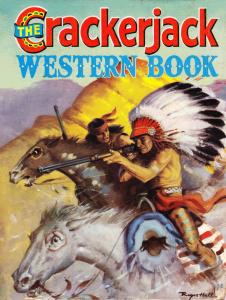 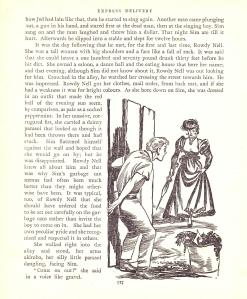 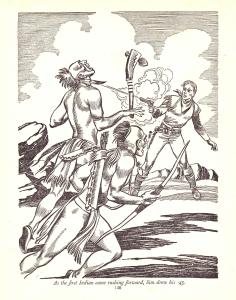